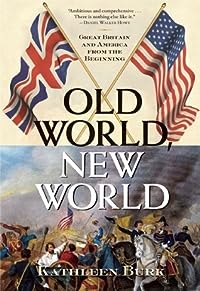 But as distinguished historian Kathleen Burk shows in this groundbreaking history, recently published to acclaim in the United Kingdom, the close international relationship was forged only recently, preceded by several centuries of hostility and conflict that began soon after the first English colony was established on the newly discovered continent.

At once sweeping in scope and intimate in detail, Old World, New World is a vivid, absorbing, and surprising story of one of the longest international love-hate relationships in modern history.

There were chapters that covered same time period but from different perspectives so that the reader was jumping forward and back in time. I would have preferred tighter time periods with the social, marital, cultural and political issues all covered within the one chapter. The book made me appreciate the non-homogeneous nature of American culture through the different impulses and different groups who settled the continent.

Her book, "Old World, New World" shows that Professor Burk has succeeded in the difficult task of seeing the relationship between the United States and Great Britain with sympathy and understanding from both sides. Thus, the story begins with Britain beginning her rise to Empire and then losing what were the 13 colonies in the Revolutionary War. Britain continued her rise to world dominance in the Nineteenth Century over a rambunctious United States. Burk shows how the United States and Britain shared many of the same traits during their times of world dominance. Professor Burk's study consists of eight chapters, five of which discuss the ongoing political relationships between Britain and the United States. In separate chapters, she explores the colonial period and the Revolutionary War. In a lengthy third chapter, she covers the relationship between Britain and the United States from 1783 -- 1872, a period which includes the War of 1812, American expansion, and the Civil War. She discusses the change of relationship and of the status of the two countries in a chapter covering 1872 to 1945. In three chapters that function as lengthy interludes to the political history, Burk offers insight into how people on both sides of the Atlantic viewed the relationship through examining the many travel books that were written during the 19th Century. In an excellent chapter, "Some aspects of Everyday Life in the Nineteenth and Twentieth Century" Burk shows how literary and social ideas crossed the Atlantic in both directions bringing the United States and Britain closer together.

Burks treatment of the war of independence is particularly interesting. Calvin Coolidge is called a backwoodsman and World War Two merits only about two pages. When writing about the war in Afghanistan Burk claims that on October 19, 2001 US Rangers and Special Forces, alongside local opponents of the Taliban attacked Mullah Omars home in Kandahar, when in fact, these were two different operations: the Rangers seized an airfield south of the city and Delta Force raided Omars home. Burks writing can also get rather strange and hard to understand sometimes: In spite of Hakluyts Discourse and Raleighs energetic lobbying for funds, the Queens support was restricted largely to that of her approval, but without which he could not have gone.

The work itself is worthwhile for anyone interested in history, since it goes through an old story -- the histories of America and Britain from colonial days -- in a new juxtaposition: the bilateral relationship of those two peoples. And some of the story is new to me: while the initial colonization of the New World was a single story, American histories often skip over Britain's 16th Century attempts -- unsuccessful mostly -- to settle an uncharted continent while fighting an Atlantic war with Spain.

The subject is British-American relations from the beginning to the end. During the beginning of the book, I was reminded strongly of the thesis of David Hackett Fisher's "Albion Seed"(That the character of America was largely shaped by four distinct regional cultures that settled in different parts of America.) Her treatment of the pre-to-post Revolutionary period basically reads like Fisher's book with the political history thrown in. During her lengthy treatment of British Foreign Policy between the Revolution and the Civil War, she sounds like AJP Taylor in "The Struggle for Mastery in Europe 1848-1918".

Even to recognize the pursuit of colonialism as a fragmented process of success and failure, and to set it in light of both a blurred early American identity along with the isolation of European and New World conflicts is a reminder of how development... In all of this though, one thing rang the loudest as I followed Burk through the shift of one world power (Great Britain) giving away to a new one (America). 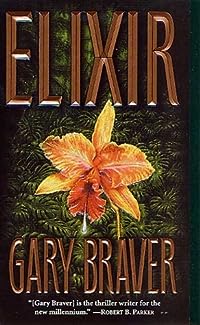 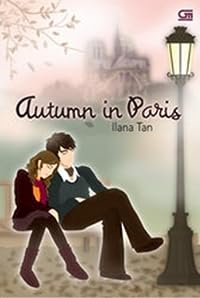 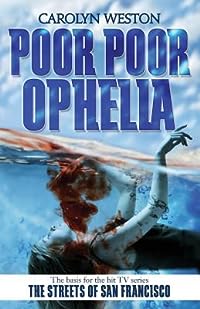 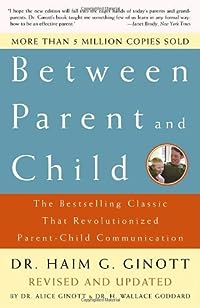