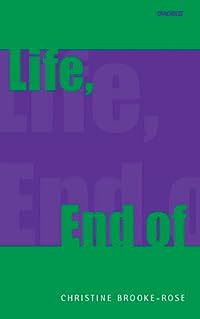 This tour de force by a master of experimental novels finds the author reflecting on her old age and its effects on her writing. As she reflects on her own career, her experiments with narrative, and on the narrative she writes here, she ultimately reasserts herself and accepts the life behind her.

Life, End Of (2006) is the fourth of the markedly unusual novels by Christine Brooke-Rose I have read to this point - even her entry into the science fiction genre, Xorandor, startled me mightily with its choice of protagonists (two children and a sentient mass from outer space with remarkable powers and an all-overriding motherly instinct for its offspring) and its sudden segue to the nuclear threat to life on our green and blue and brown little globe - and while the other three were very clever in quite non-standard ways and often amusing, Life, End Of is the first to appeal to more than my intellect. The first person narrator is a physically failing but mentally acute octogenarian writer with unmistakable similarities with Brooke-Rose herself.(*) With unblinking gaze and unwavering voice she tells us about the increasingly significant compromises, adjustments and, yes, surrenders that must ensue as the human body reaches the end of its energies. That means that nothing, nothing at all, no action or gesture, can now be done with two hands, if standing. And a little later: So life becomes a gradual learning of new physical impossibilities and a slow reorganisation of every daily movement around them. Like life." (**) Nevertheless, intellectual pleasures are still possible, just different from before, since now she can read and think "Without the obligation to remember reorganise adapt apply analyse for an exam, a review, a class, a seminar, a conference paper, a book." And when her "glaucomous eyes grow squintilly weary of reading all day," there is the thinking, which crisscrosses all the world and more in (nearly) free association, pulling the reader with it and dropping memorable phrases like "the organised amnesia of modern schooling" or this cri de coeur of all embittered old professors: "But then, he is not a teacher, who has to attract like an actor and simplify like a teleprof." Oh, how the narrator loves words, loves to take them apart and put them back together again, to stretch and bend them.

A short work showing the exuberance, wit and, skill was still in flight as her body deteriorated, Life, End of is sadder for its abrupt drop-off and wistfully final content.

But that will at once be confused with posthumous, as of course it should be, human becoming humus.' - 64Christine Brooke-Rose is either author or narrator or character or all three of this here book at the end of a line of books at the end of a line of years of her life. But then also it seemed very familiar, the made-up words, the blurring of fiction and autobiography, the looking back at a life, put me very much in mind of Helene Cixous's book which I recently fell in love with. The other thing it put me in mind of was Beckett, his characters who sit in a state of vegetative decay, unable to move, with their minds slowly rotting away at obsessive thoughts.

Life, End of. You probably know all the crotchety old men with all their crotchety old books, their last books. I know that Gaddis guy did one. Just let me tell you, Life, End of has its rights but more it has its obligation upon you, True Friend, Reader.

Having read her entire oeuvre (save for two Pound works I'm currently starting) in order, covering over 50 years of output, this end to the journey feels like losing a best friend.

A Relation between Theory and Machinic Imagination This is Brooke-Rose's last book. Brooke-Rose's narrator (at first implicitly, later more carelessly and openly, the author herself) is full of the concerns that can be found in other books written during the authors' last years. This sort of attention seems empirically exacting, and I think she wants it taken that way; but it is better described as compulsively machinic: it's closer to an autistic presentation than a realist novelist's delight in detail. I'm trying, in the compass of a few paragraphs, to sketch a picture of Brooke-Rose the author, as well as her narrators: like her other novels, "Life, End of" is dry because it is skeptical of human contact; scientific because it fears everything inexact, including emotions; and cold or unpersuaded when it comes to the body. Nathan "N.R." Gaddis's review on Goodreads has the following lines, riffing on Brooke-Rose's repeated use of "T.F.," meaning True Friend, and "O.P.," which might mean Other People, or Opinionated People: "Opinion People with their talking over and on top of. There is, often, a lack of both sympathy and empathy, but it's because the narrator's at the end of her tether, not because she finds a way to accept what is. 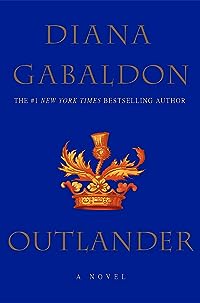 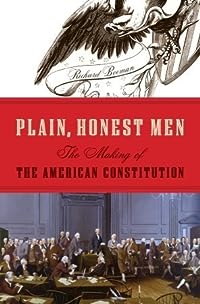 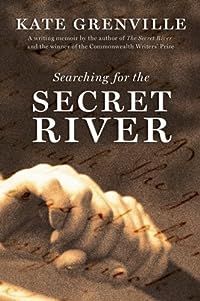 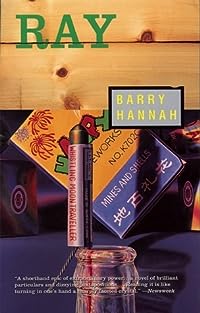 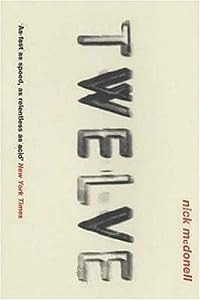 Nick McDonell's novel tells the story of a fictional drug called Twelve and its devastating effects on the beautiful ...