As you may imagine, when I first learned about Catherine Asaro , a female author who writes hard SF while reading the Complete Guide to Writing Science Fiction, I was excited and impressed and went in immediate search of books written by her. Im not sure if this is the point at which I am supposed to hand over my honorary girls club membership card, but I have a difficult time with strong elements of romance in my books. PI is written in first person POV in the voice of the main character, Sauscony Valdoria (Soz). At first I thought it was the first person POV that I didnt like, but then I realized that in this case, first person wasnt the issue so much as the character of Soz herself. She is quite the Mary Sue: Very Beautiful Strangely colored hair All men want her Even men who dont like her want her An especially skilled pilot/leader/soldier Heiress apparent to the Skolian Imperialate Practically royalty Wealthy Tragic past (rape) she is still traumatized by making her vulnerable at just the right situations Highly potent empath (Empathy is her supernatural power further strengthen by cybernetic implants? Incorruptible Nearly fifty but looks twenty-something Recognized her true love via ecstasy inducing mind meld During the course of this book, which spans over a few months, Soz enters into three relationships. The last relationship was with a twenty year old named Jaibriol Qox, who she met in the beginning of the book. I dont like my characters perfect and awesome and unflawed. I dont like spending an entire book stuck in the head of a character whose stuck on themselves. We have empathic beings, racial issues (although everyone in this book seemed human and white dont even get me started on that), cultural issues, strong military elements, space travel, political intrigue, cybernetic implantation, AI About halfway in, I started thinking about McMasters-Bujold with her subtle use of technical verbiage and easy believable romantic elements. I know it isnt entirely fair to compare the two authors, but the similarities and the differences are striking, I think, and Asaro could learn something from McMasters-Bujold about subtlety and believable relationship progression. For me, the crux of the issue is that this story with all of its political intrigue and SF elements, which Id normally enjoy, appears to have been woven to support these unlikely romances as opposed to the romances occurring as the natural result of what happens when two attractive unattached and compatible people are thrown together. I know that rape happens in real life, that it can alter how a woman sees herself, how she feels about the world around her and that it colors future relationships.

This book introduces you to the world of The Ruby Dynasty. 4000BCE an unknown race of aliens take human beings from South America and places them on the planet Raylicon.

The first book in the Saga of the Skolian Empire.

I started reading the novels in the saga of the Skolian Empire backwards. My introduction to the universe created by Catherine Asaro was the twelfth published novel, The Ruby Dice. Primary Inversion is the first published novel in the saga and tells the story of Jaibriols parents, Sauscony Valdoria and Jaibriol Qox. Part of Primary Inversion is an oft told tale star crossed lovers but Catherine Asaro tells it with the compassion I expected. From the opening tension, where Soz (Sauscony) tries to figure out what is different about the Aristo, Jaibriol, through a battle in space that could reignite the war between Skolia and Eube, the interlude where Soz deals with her past and her present and through the conclusion where she makes her choice, this story kept me enthralled. I have Catch the Lightning, the second novel, on my shelf and I dont think too long will pass before I pick it up and lose yet another day to the world created by Catherine Asaro.

Might have been better in text rather than audio due to this. I thought the mental breakdown part was very well done, although an empath with so much responsibility would likely be better monitored.

And its also a cardboard romance where all the actual authorial work and interesting character development is bypassed in favor of an instantaneous soulbond.

The first Skolian Empire book stars Soz, aka Sauscony Valdoria Skolia, squad primary, heir to the emperor. Soz has found, unbelievably, a Trader Aristo who is not a sadist, and now she has an opportunity to make peace between their empires, if she can keep him and herself alive.

I enjoyed the novel, as it gave me many space opera pleasures: space battles! Primary Inversion takes place in the future, where two interstellar empires battle for survival and conquest, respectively. The good empire is the Skolians, dominated by an elite family of telepaths. Actually, the Skolians end up looking pretty not-so-good, but at least they aren't the villain Traders. The plot concerns a Skolian leader and elite warrior, who stumbles upon a Trader secret, while trying to deal with personal and family issues. The second surprise was that this was mostly a family story, about Sas, her brothers, her father, and mother, and more stuff. More, this family contains the most elite, tip-top DNA, which makes them royalty *and* gives them psychic powers. That makes sense. This handful of people, upon whom the fate of one thousand worlds (this # is specified and repeated) traipse around the universe, risking their lives, doing foolish things, all without any protection. Although Sas' aunt runs the legislature, there's no sense it actually exists or does anything. It's a big childish, in the sense of an infant seeing the entire world as restricted to his or her immediate environment. Worse, the family are epic Mary Sues (please read here if the term is new to you). So's her family: powerful, gorgeous, brilliant, and above all essential to a thousand star systems. That combination of Mary Sue-ness and family blotting out everything else makes the results very thin by the end.

The hard SF bits are rather clunkily described (few authors can keep me interested in lengthy descriptions of their technology, particularly if it's an imagined visual/telepathic version of cyberspace...), and the rest of the plot is pretty standard.

The problem with this kind of info dump is actually two-fold: First, it was boring to read, and came very close to making me put the book down. (I'd had anything else I really wanted to read waiting for me, or I probably would have.) The other problem with an info dump like this one is that later in the book, when the information became relevant, I couldn't remember it very well. The book includes Sauscony's personal growth, her problems with relationships, some political intrigue, and a bit of a love story, all of which worked fairly well. My only other complaint about this book was the use of the first person in a story that I felt had two clear sides.

Among her many other distinctions, she is a multiple winner of the AnLab from Analog magazine and a three time recipient of the RT BOOKClub Award for Best Science Fiction Novel. Visit her at www.facebook.com/Catherine.Asaro 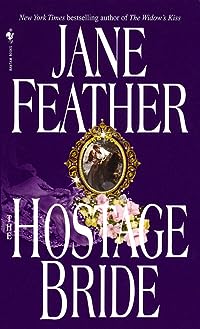 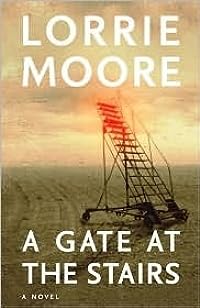 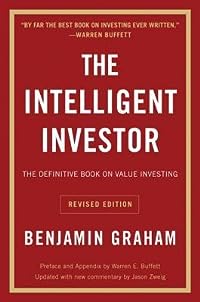 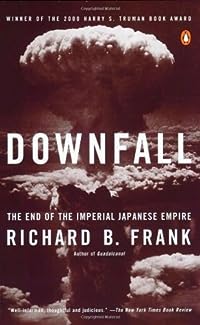 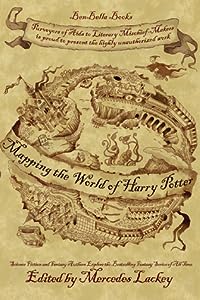