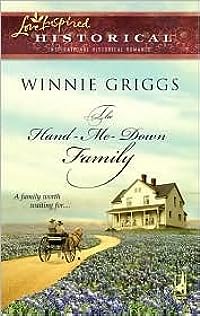 Her husband is dead, and his brother proposes she marry him, for the sake of his orphaned nephew and nieces.

Jack Tyler warns her not to hope for a love match--theirs is strictly a convenient marriage.

This could be due to my time away from Christian romance, and being unused to this motive of including spiritual content into the message. Again, I have to admit that this is coming from a person who reads very little Christian fiction (although I would like to read more that is good and entertaining and has a good underlying message). Thus, I can't judge Ms. Griggs, and probably need to read more of the Love Inspired and other Christian romances in my tbr pile to get a feel for how this is done. Callie definitely showed a deep faith in God, but she seemed to spend time trying to get Jack to do things to express his faith for the benefit of the children they were raising together. Everyone's walk is different, and it bothered me on a personal level that she was somehow forcing her beliefs on how a Christian should act on Jack. I liked the aspect of this book in which Jack's feeling of not measuring up enables him to see and to understand Callie's insecurity about her birthmark. He was withdrawn in some ways, because of his fears of not measuring up and wanting to stay uninvolved, but at the same time, he was a very sensitive and caring person, and showed very good fatherly traits in how he interacted with the kids. Even Simon, who is one of the orphaned children, says some pretty ugly things about her birthmark and makes Callie cry in a scene that is very heart-wrenching. She really ends up being a very important character in this story in the way she aids both Callie and Jack in their emotional growth and their coming together as a couple. I didn't really feel that big of an attraction between Jack and Callie, other than their respect and caring for each other. Although we do get to see Callie and Jack spending time together, more of the time is devoted to discussing the kids and issues with the family, and less getting to know each other on a personal level. I had a few issues that I felt kept it from being a favorite of mine, but I would consider it a keeper for the good message, the well-drawn characters, and the poignancy of seeing Jack and Callie deal with their issues of lack of self-worth and worthiness in the world.

(She married him by proxy) She is excited to be starting a new life away from her well meaning but smothering family back in Ohio, even though she knows this is not a love match but one of convenience (her best friend has died and the husband needs someone to help him raise their children). Unfortunately she doesn't count on her husband's estranged brother trying to push her out of the picture and take the children himself. With the help of the local schoolmistress, Jack and Callie come to the decision that they will employ their own marriage of convenience for the sake of the children. Jack can't take care of the kids on his own and Callie can't work the farm on her own - so they compromise and each hope that their own sacrifice will be for the benefit of the children when all is said and done. Even when she overhears one of the children make a horrifically ugly remark about her birthmark to a friend, she hides her discomfort and pretends she didn't hear it. Knowing that there is more to a person than looks or a birthmark, he treats Callie with respect and honor. Jack goes out of his way to try and make Callie comfortable around the kids and encourages her to leave her ugly bonnets off at every opportunity.

It's not one I think I would ever pick up again, but it was engaging, and I ended up reading it all in almost one sitting.

It was one of those stories where I had to take a few breaks to "get a hold" of my emotions as I got so involved with the characters.

Once she grew up she found other outlets for dealing with all those wonderful, adventurous imaginary friends by filling notebooks with their stories. 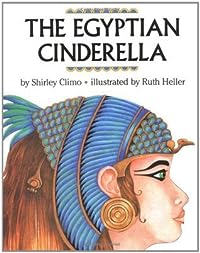 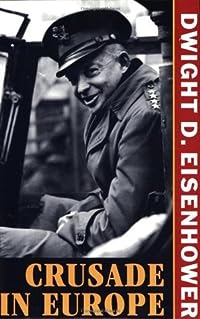 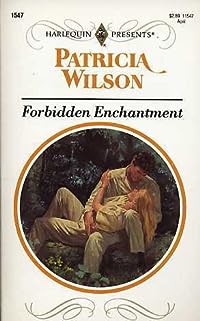 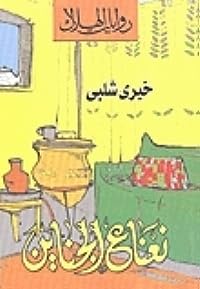